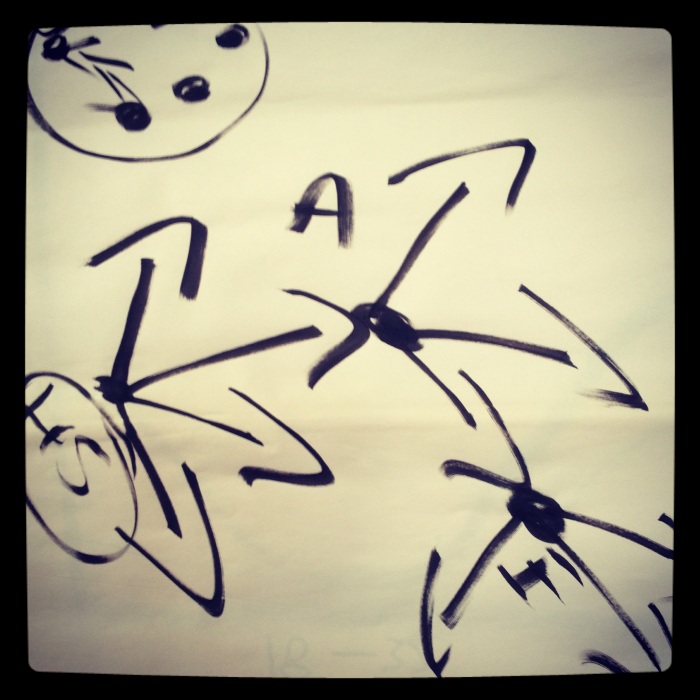 I recently posted a blog about thinking differently. It’s hard because as a church we have been thinking in a particular way for generations and as a result we have made assumptions about what is important to Jesus.

As a young preacher, I would travel the South Wales valleys which had seen revival in 1904. The people who had witnessed those events were coming to the end of their lives and the only remaining legacy was huge churches now occupied by typically small, elderly congregations. The services would often be held in a side-room with the sanctuary itself too costly to heat and unnecessarily large. Built to seat 700, 800, 1000 people they now laid empty. Sometimes after a service one of the elder-statesmen of the church would show me around. Leading me into the mothballed smell of the  sanctuary he would begin to reminisce:

“We would raise the roof with our praise.”

“I remember when people had to stand at the back and sit on the window sills.”

“I was baptised with 10 other people, and 10 more came forward and were baptised in the clothes they had come in.”

All too quickly reality broke back in as the small, frail congregation made their way home.

Now, what did that impress upon me? What longing had that created in those people visiting that great, but increasingly empty, chapel? Naturally they longed for the day when their church (building) would be full again. Slowly, imperceptibly, the mission of Jesus became more and more focussed on seeing the buildings full again.

We face the same subtle draw in the church I lead. We worship in a large  building with a seating capacity of 700. It hasn’t been anywhere near full for decades. Naturally each week when we gather to celebrate, we long for it to be full. It is too easy for us too to focus our mission on filling our buildings.

We see this all over the western church where deep in our psyche the goal has become to get our churches full. We hear it in different ways. We are excited when someone comes to church. When asking about another church we quickly ask ‘How many?” meaning how many come. We are blessed to have a comparatively large congregation. On that fact alone people judge us as a successful church. I wish it were that simple.

Now none of this is wrong, but it might not be altogether right either. If you take the idea that what is important to Jesus is more numbers in the seats, and you go to the gospels, you cannot actually find Jesus talking about that at all. He doesn’t mention it, celebrate it or ask about it. Ironically the only thing Jesus did with big crowds was feed them, send them away and ask them to stop following him. Rather than attempt to draw big crowds he seemed to resist it at every opportunity.

The average church spends almost it’s entire resource (time, money, energy) on drawing people in, while Jesus starting a movement dedicated to getting people sent. The New Testament tells that story of a church where the movement was always out.

Acts 1:8 (ANIV)  8 But you will receive power when the Holy Spirit comes on you; and you will be my witnesses in Jerusalem, and in all Judea and Samaria, and to the ends of the earth.”

The movement is out.

What would it look like for a church to turn inside out and spend the majority of its resources (time, money, energy) on helping people get sent? I’m beginning to picture a very different kind of church.

Inside out is a teaching series at burlington exploring the way we need to be turned inside out in order to embrace God’s kingdom.

One thought on “A change of direction”