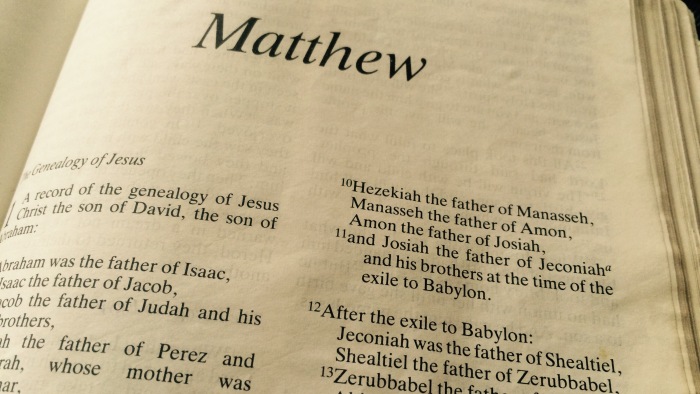 This morning I looked at the evidence for the resurrection in our series Nailed it! Popular culture has taught us to be cautious, even skeptical, about the New Testament records.  Is this fair?

The Alpha Course helpfully responds to that question like this:

Some people say “Well, the Bible was written a long time ago. How do we know that what they wrote has not been changed over the years?”

The answer is that we do know. We can know very accurately through a science called `textual criticism’. We can be confident about what the New Testament writers actually sat down and wrote.

Professor F.F. Bruce from the University of Manchester [in the UK], wrote a book called The New Testament Documents: Are They Reliable? In it he shows just how rich the NT is in sheer weight of manuscripts by comparing it to the texts of other historical works.

Basically, the idea behind textual criticism is this: as you sit and read a book that is a copy of an ancient manuscript, of any kind, the way you know what you are reading is what the original author/s wrote is by asking two questions:

1. How quickly after the original was written was the earliest copy made?

2. How many copies are there?

So, Herodotus and Thucydides were both written in the 5th century BC. The earliest copy that we have is around AD 900 so there’s a 1300 year gap. For each of these works we have 8 copies……..And yet no classical scholar would doubt their authenticity.

You look at this and you see it: the New Testament stands absolutely and unapproachably alone amongst ancient prose writings ……..and no secular historian would disagree with that conclusion.

You can find some of this information laid out more visually here.