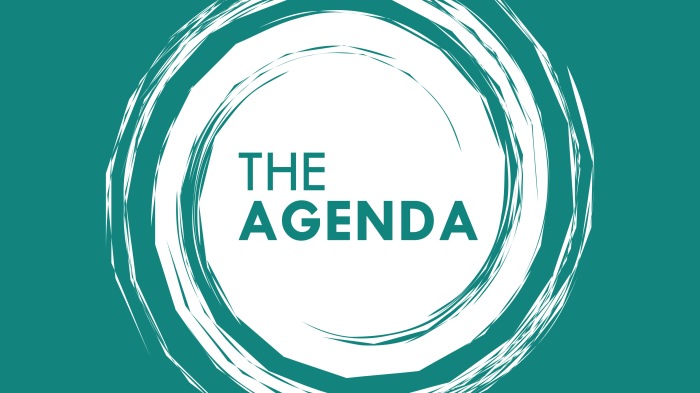 The guys closest to Jesus could see he was different, very different. He had rhythm, purpose, an agenda. They saw how his whole life was a prayer, a never ending synergy between father and child. And they asked him, “Teach us that life-prayer.” And he did.

We are invited to that same life-prayer, to share in the same synergy and to embrace The Agenda:

Our Father in heaven,

may your name be kept holy.

May your Kingdom come soon.

May your will be done on earth,

as it is in heaven.

Give us today the food we need,

and forgive us our sins,

as we have forgiven those who sin against us.

And don’t let us yield to temptation,

but rescue us from the evil one.