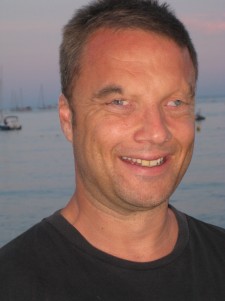 Thank you to everyone who, in so many ways, has made it possible for me to have this “time-out.” Here is a snap-shot of what I’ve been up to.

Things I’ve Learnt, been reminded of and convicted by

So, back to it.  Huge privilege.  Huge responsibility.  Totally awesome God.